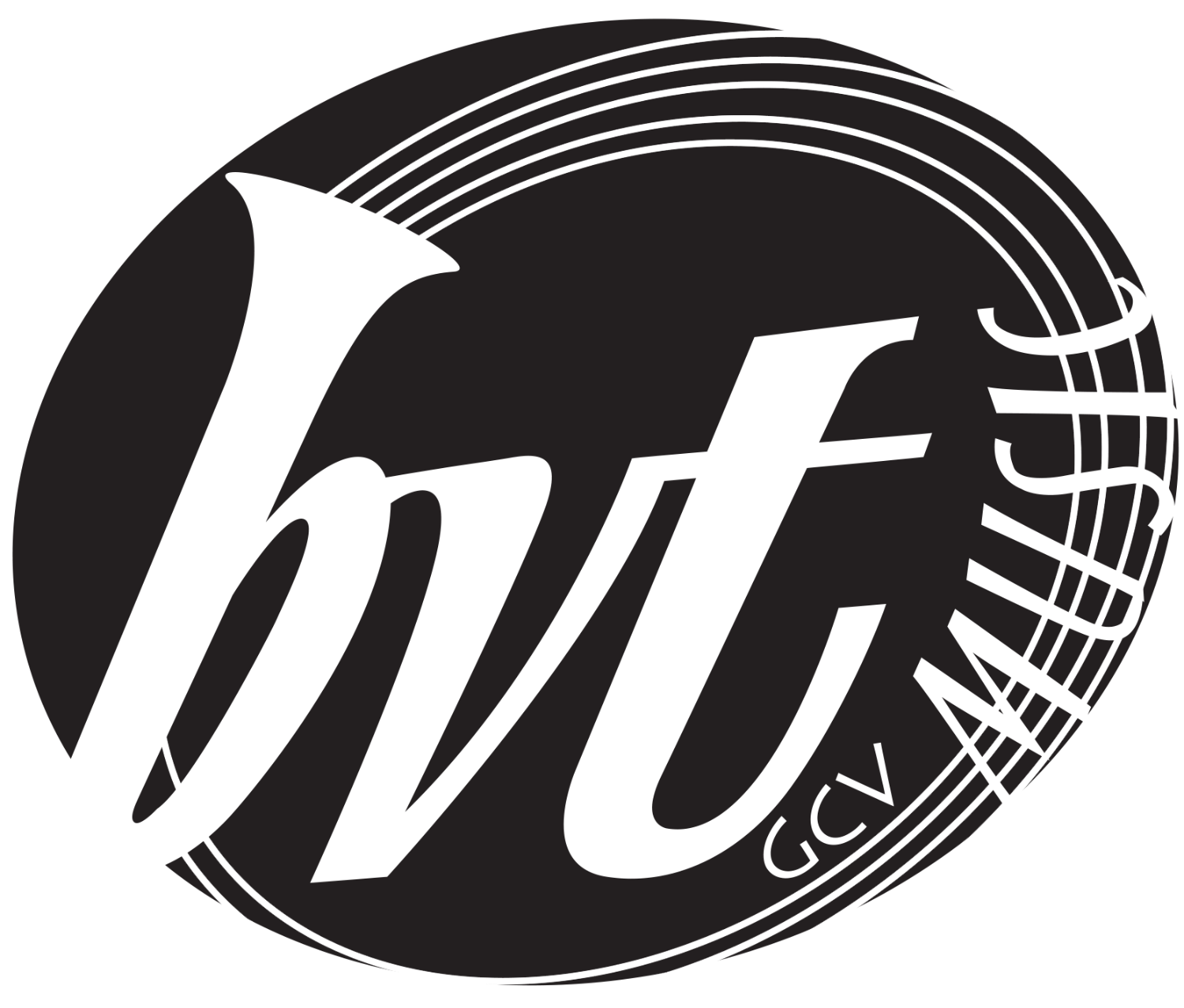 Echo of the Phoenix (CB)

Echo of the Phoenix (CB) is no longer available

Fill in your e-mailadress and receive a price notice for Echo of the Phoenix (CB).

'Echo of the Phoenix' was specially composed for the 50th anniversary of the 'Koninklijk Harmonieorkest' from Waterschei-Zwartberg (B).

The title of the work refers to the origin of this band, which goes back to the heritage of the mining band André Dumont from Zwartberg. (Phoenix = animal from mythology that was able to be reborn from its own ashes).

It is a concert march with a traditional beginning and ending and a somewhat 'deviant' middle section that refers to the youthful development within the band.

The march is composed of 3 themes or motifs that appear throughout the work, varying or not. All groups are well represented in this work where both melodic and rhythmic percussion, bombastic passages in the brass and lyrical melodies in the wood are central. This march is the ideal opening or closing of your next concert. 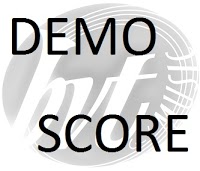