Mike Kilmartin started playing at the age of 7 at the Carlton Main Frickley Colliery Junior Band in Yorkshire, where he had various teachers over the years including Stan Lippeatt, Brian Till, Graham O'Connor and Ken Johnson. Eventually he joined the British Army as a musician and served for over 10 years, in that period he also started to make is first arrangements. Two test pieces of him where used at the Butlins Mineworkers Brass Band Championships. 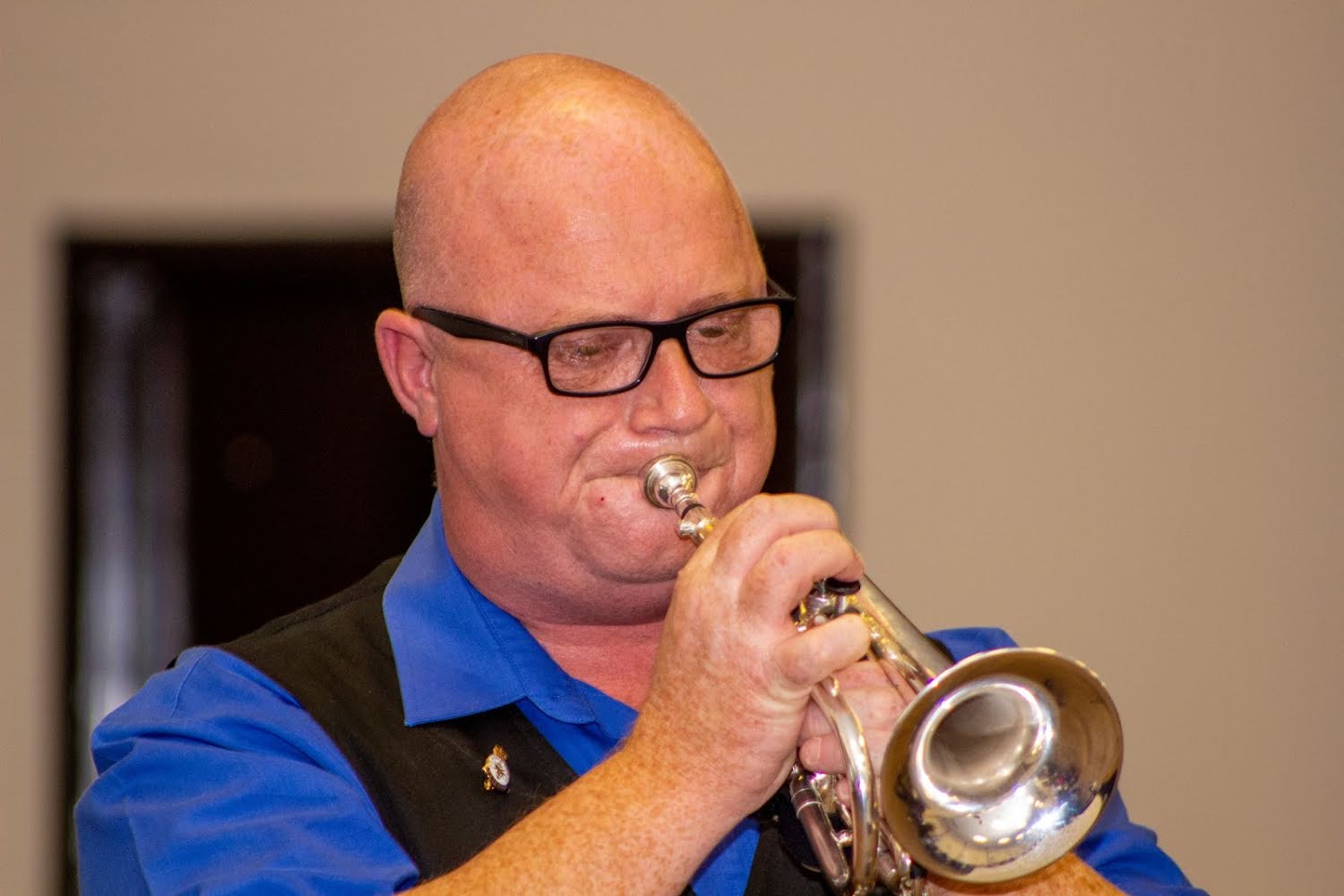