Paul Saggers (b. 1985) was born in Cornwall.  He started playing the cornet at the age of 12, more recently playing for the Camborne Town Band and the Flowers Band. At the age of 25 he decided to pursue a career in the Royal Marines Band Service and is currently based in the Plymouth Band. His interest in composition started later in life after enrolling in the BMus degree programme through the Royal Marines. His first work to be performed by a brass band, entitled The Great Storm Cat, was premiered by The Cornwall Youth Brass Band of which he was a former member. His work The Roar of the Khamsin  was shortlisted for the 2017 RWCMD composer competition and was premiered by the Cory Band. In 2019, Paul became a finalist at the European Brass Band Association composition competition in which his work Ironbright was awarded 2nd place. Paul has written extensively for Wind Band and in 2019 completed an MMus in Composition through the Royal Marines in partnership with Plymouth University where he was tutored by Simon Dobson. 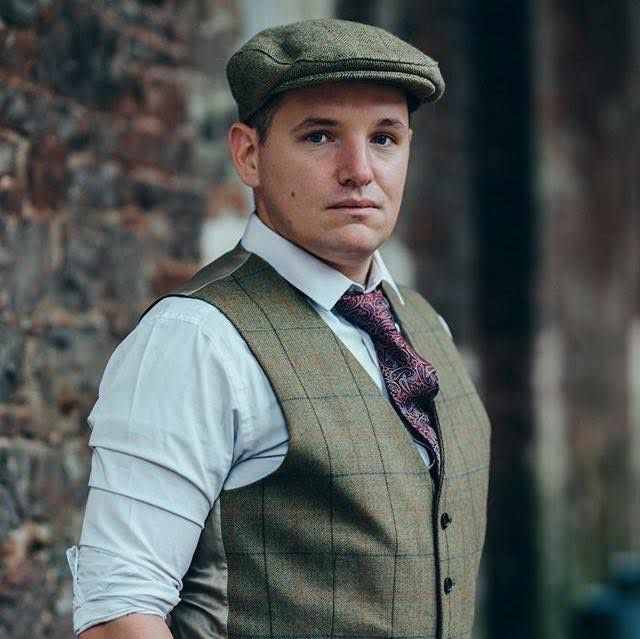