Pimpanit Karoonyavanich was born in Bangkok, Thailand in 1988. She started her first piano lesson at the age of eight and joined her school’s Choir at the age of eleven. Since then until high school graduation, she had shown great interests in music by engaging in singing activities, playing accompaniments, giving concerts, and joining choir competitions in Asia and Europe.

Having explored the world of music during her high school years, she decided to pursue her undergraduate degree in Piano Performance at Kasetsart University, Bangkok and graduated in 2010.

In 2011, she began her music education in Belgium with Prof. Wim Henderickx at The Royal Conservatory of Antwerpen. The following year, she began her lessons with Prof. Jan Van der Roost and Prof. Luc Van Hove at Lemmensinstituut (LUCA School of Arts) until she graduated her master degree in Music Composition in 2015.

During her years as a composition student, Pimpanit’s interests in conducting was evoked by Prof. Jan Van der Roost. Consequently, she decided to pursue her undergraduate degree in Conducting taught by Prof. Ivan Meylemans at Lemmensinstituut (LUCA School of Arts) and graduated in 2016.

Pimpanit was assigned to write the test piece for “Nederlandse Brassband Kampioenschappen 2017” (Dutch National Brass Band Championships 2017) – 3de Division. This work “A Journey to the Bermuda Triangle” was also used as the test piece for “Belgische Brassband Kampioenschappen 2017” (Belgian National Brass Band Championships 2017) – 3de Division. Because of this composition work, she was nominated by 4barsrest (4BR Awards) as 1 of the 10 “2017 Newcomers of the Year”.

At present she gives solfège lesson (muziekatelier) and music initiation (muziekinitiatie) at music academy MA’GO in Antwerpen. She also gives piano lesson there in the organisation Zing Zang Zong. 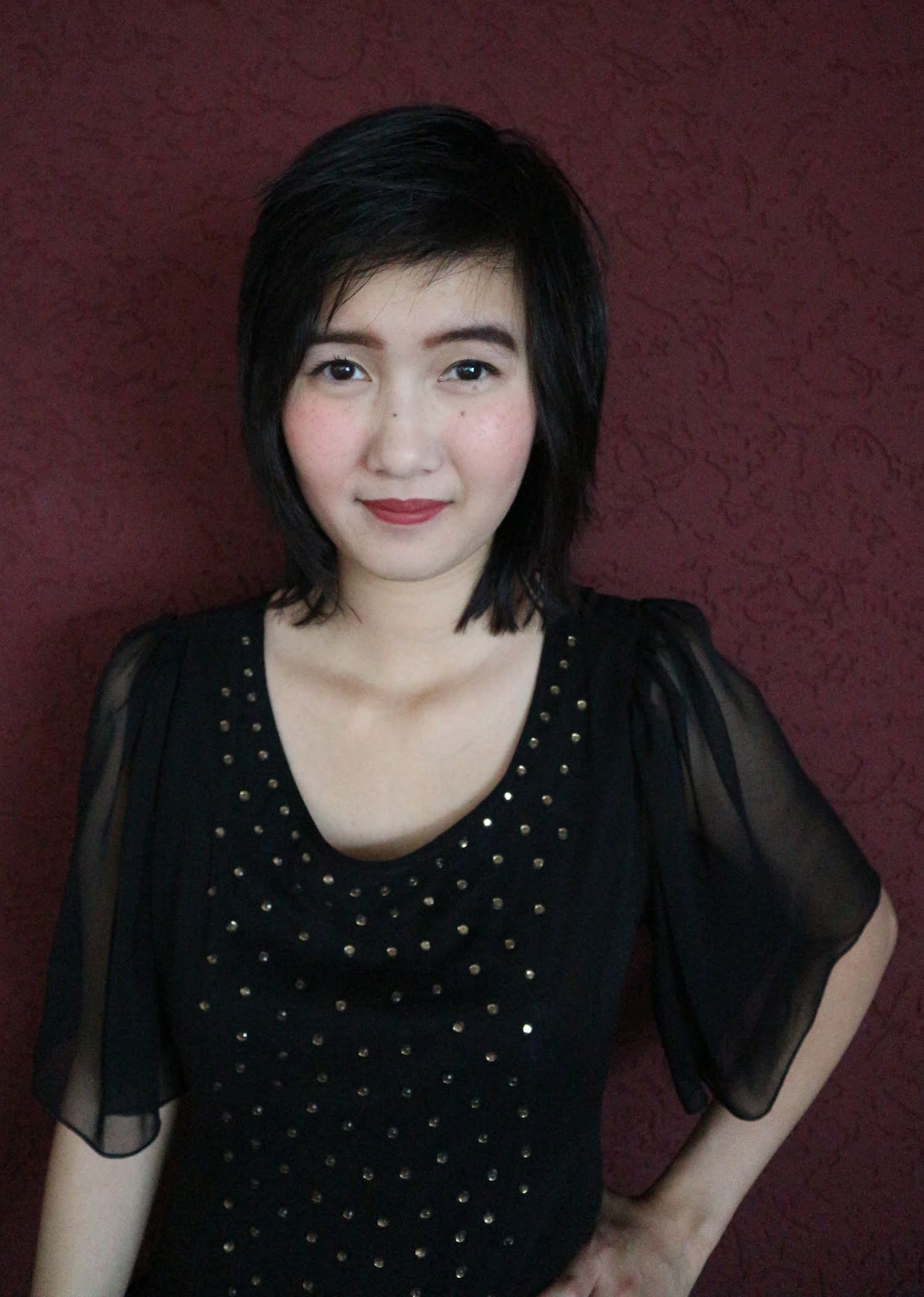